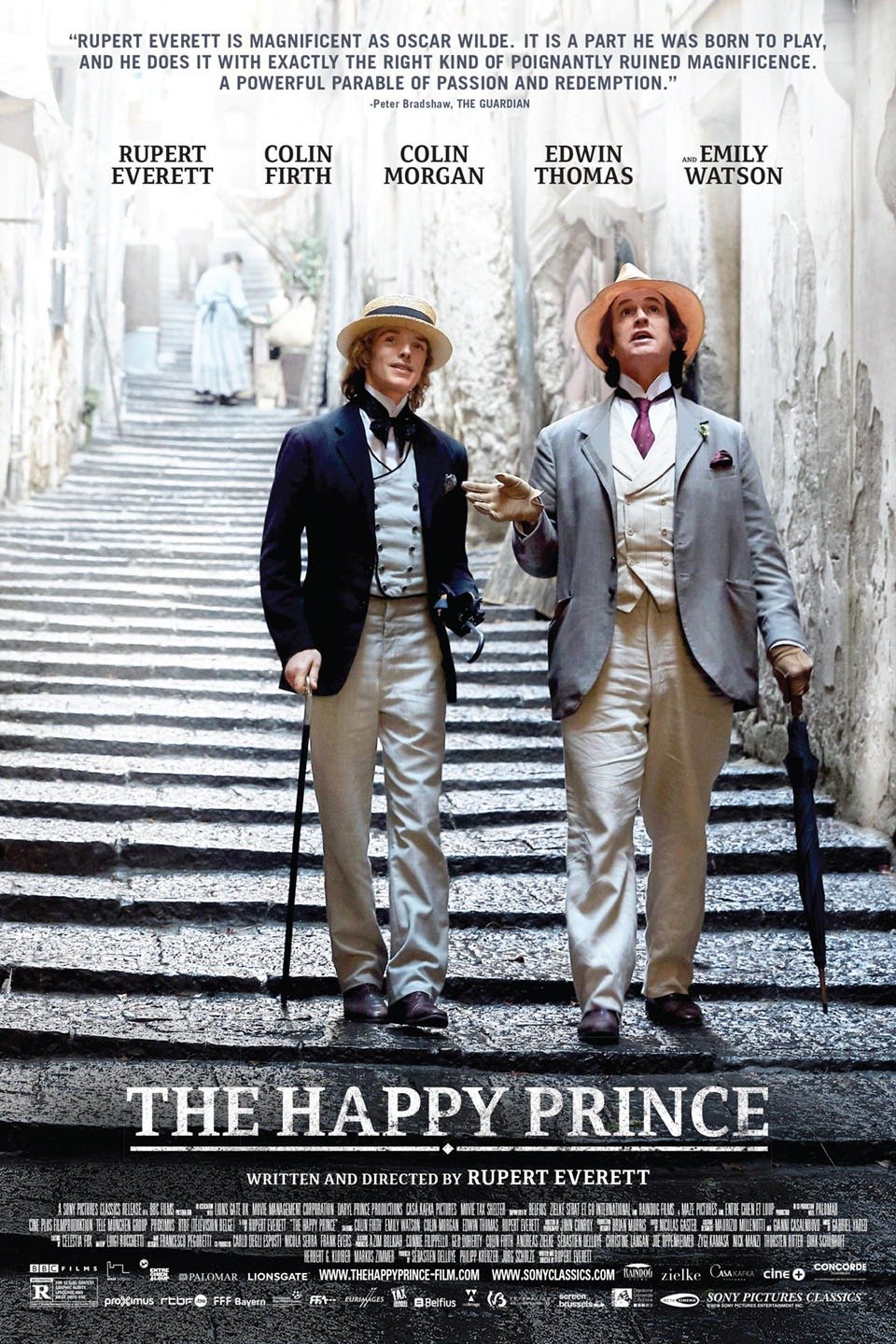 Oscar Wilde in exile, surviving on the flamboyant irony and brilliant wit that defined him.

What the trailer here: https://www.youtube.com/watch?v=JHeOo0UGrbY
This movie tells us a story never shown before on screen. Rupert Everett brings us the last days in the tragic end of Oscar Wilde’s life. He was witty and even when things were going bad he would look at his own failure with ironic distance and with detachment and humor. He was truly unique.
Our dear Colin Firth is not playing the lead character. He co-stars as Reggie Turner, the Wilde’s only friend who remained loyal until the end of his life (any reason to see Colin on screen is as good as any, n’est ce pas?) Emily Watson plays Wilde’s wife Constance, and Colin Morgan plays his lover Alfred Bosie Douglas.
THE HAPPY PRINCE
Director: Rupert Everett
Distributed by: Lionsgate UK; Concorde Film; Beta Cinema; Sony Pictures Classics
Screenplay: Rupert Everett
Producer: Sébastien Delloye 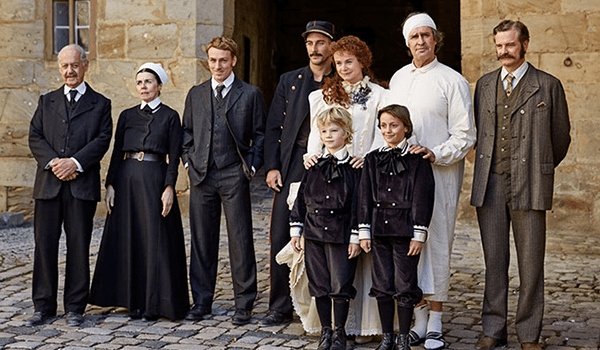 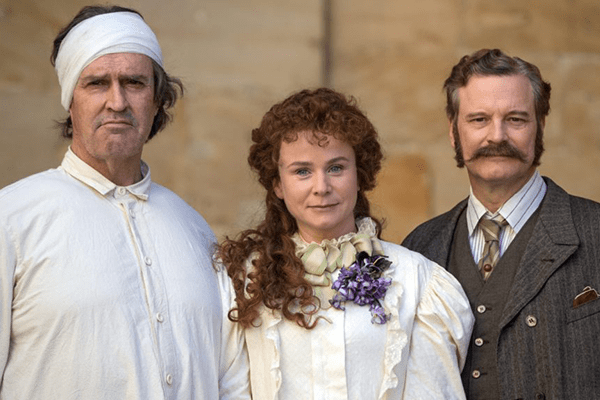 The star is really Rupert Everett who wrote, starred and directed this film. We know him from An Ideal Husband and The Importance of Being Earnest which are both plays written by Oscar Wilde. So it comes as no surprise to me he is very much a fan of his. He actually mentioned (to the Hollywood Reporter) that as a gay person, it is important for him to tell his story because Oscar really was crucified by the society that had at first adored him. He also said Oscar Wilde is a “kind of patron saint to me. I’d love to communicate that notion to everyone.”
Read the article on the Hollywood Reporter here.

THE IMPORTANCE OF BEING EARNEST

The Importance of Being Earnest – A Trivial Comedy for Serious People – is a play by Oscar Wilde first performed on 14 February 1895 at the St James’s Theatre in London.  It was many years later turned into a very funny movie where we can see Rupert Everett and also had our beloved Colin Firth, not to mention our Miss Fanny Price! I mean, Frances O’Connor who played Fanny in Mansfield Park (1999) and plays Hon. Gwendolen Fairfax.
In this story, Oscar Wilde created the very amusing characters Algernon Moncrieff (Algy) and John (Jack) Worthing – played by Rupert and Colin respectively – who are great friends that end up sharing a fictitious brother. Well, not exactly.  John ‘Jack’ Worthing is the inventor of the fictitious “Ernest,” whose wicked ways afford John an excuse to leave his country home from time to time and journey to London, where he stays with his close friend and confidant, Algernon Moncrieff. Later on, Algy, unknowingly, uses the same character with the same people creating hilarious scenes full of witty dialogue.

According to its review on Amazon this is Oscar Wilde’s most brilliant “tour de force, a witty and buoyant comedy of manners that has delighted millions in countless productions. The Importance of Being Earnest is celebrated not only for the lighthearted ingenuity of its plot but for its inspired dialogue, rich with scintillating epigrams still savored by all who enjoy artful conversation.”
A good sample of this hilarious and artful conversation between Jack and Algy can be found here on IMDb quotes.

An Ideal Husband is an 1895 comedic stage play by Oscar Wilde which revolves around blackmail and political corruption and touches on the themes of public and private honor. The action is set in London, in “the present”, and takes place over the course of twenty-four hours. Sir Robert Chiltern is a successful Government minister, well-off and with a loving wife. All this is threatened when Mrs. Cheveley appears in London with damning evidence of a past misdeed. Sir Robert turns for help to his friend Lord Goring, an apparently idle philanderer and the despair of his father. Goring knows the lady of old, and, for him, takes the whole thing pretty seriously.  Source:  Jeremy Perkins for IMDb here.
0

You can see our dear Mr. Knightley joined this wonderful cast as Sir Robert Chiltern and Rupert Everett plays his friend Lord Goring. Yes, it is wonderful. It is a must see just in case you were still an infant in 1999. I promise you won’t regret. 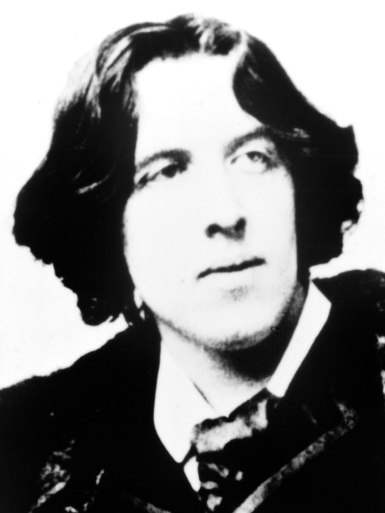 Man in a scene from the film ‘A Man Of No Importance’, 1994. (Photo by Sony Pictures Classics/Getty Images) 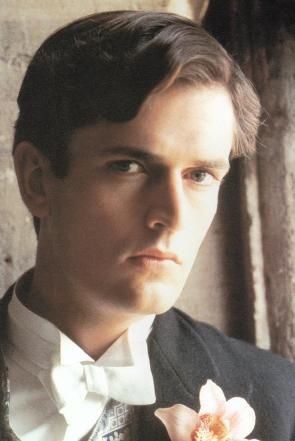 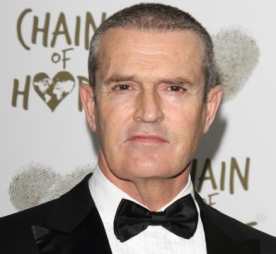 Now we have the opportunity to see this two great artists play as one. I won’t miss and I don’t think you should.
I hope you enjoy this recommendation and the trip through memory lane.
Warmly,
Rita Lacerda Watts

5 thoughts on “Coming Soon – Another period drama with Colin Firth: THE HAPPY PRINCE (2018)”