Don’t you love when you spot your favorite Jane Austen actors (as I all every single actor that has acted in one of her adaptations) in a different production?

We fell in love with Anthony Calf as Colonel Fitzwilliam in Pride & Prejudice (1995). At least I did. Unfortunately there are not so many pictures of him in the World Wide Web as our dear colonel. Believe me, I have tried and found few and very small. Here is a collage for you because the quality of the pictures were too low to posted them separately. 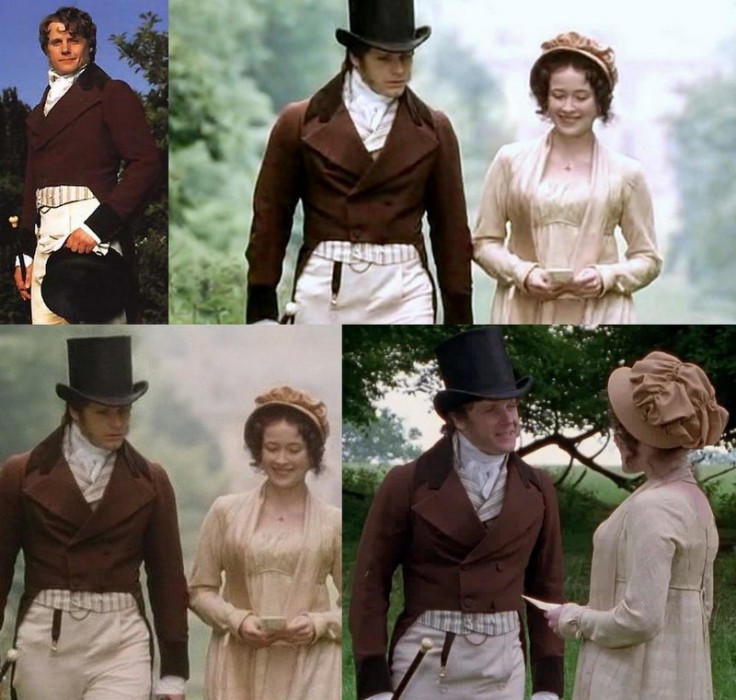 I love this scene when Elizabeth meets him in the grounds of Rosings Park. They look so charming together and he was such a gentleman! Just like a young man of good breeding should be! (Remember Mrs. Bennet saying something like that to Mr. Darcy in a very derogatory manner?). LOL.

Here you see him in two occasions: at the Parsonage talking to Elizabeth (while Darcy could not utter a complete sentence that was pleasant enough) and at the end in Darcy and Elizabeth’s wedding (with a very sour-looking Miss Bingley). You gotta love it!

But watching “Agatha Christie’s Poirot”  I had the pleasure of seeing him in action again. Here he is in great big pictures for you to enjoy.

I spotted Mr. Calf in a production of Agatha Christie’s “The Mysterious Affair at Styles“from 1990, 5 years before he had played our dear Colonel Fitzwilliam. Funnily enough he was playing Mr. Darcy’s brother – that is – David Rintoul (Darcy 1980). David played John Cavendish and Anthony Calf his younger brother Lawrence Cavendish. 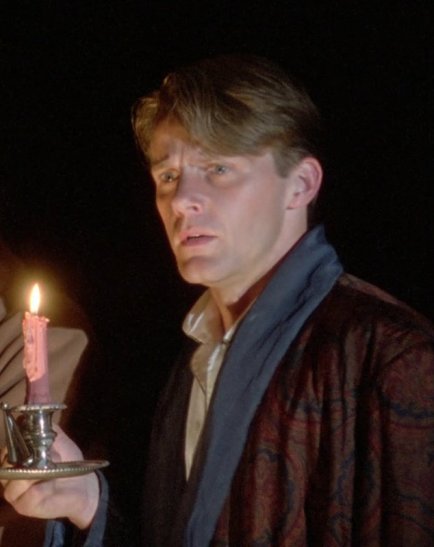 Lawrence Cavendish was nothing like our dear Colonel but still it was a joy to see. This one of the best episodes of the entire series (Agatha Christie’s Poirot) and you can watch on Netflix anytime. 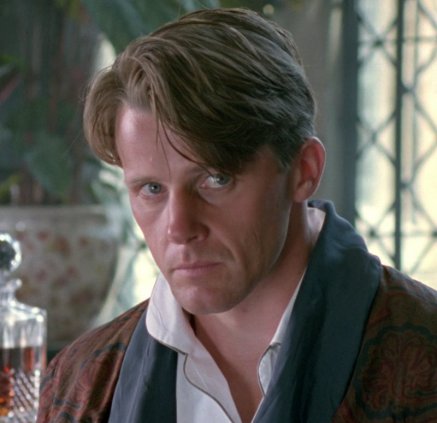 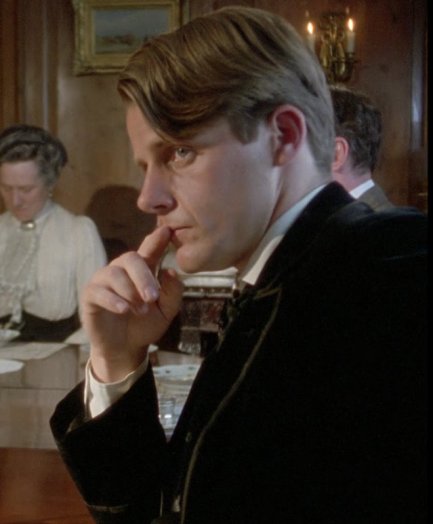 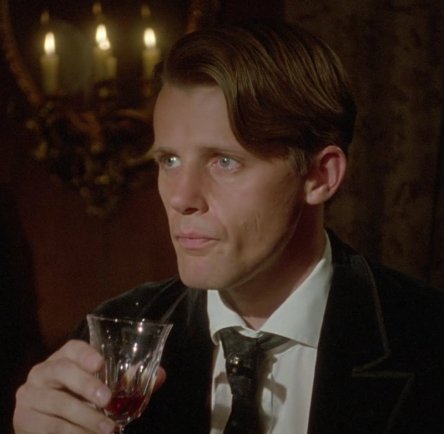 If you watch a lot of British series you must have seen him around in other series. He played Richard Wenn in an episode of DOC MARTIN – The Departed (2009), as Malcolm Finniston in an episode of INSPECTOR LEWIS – Dark Matter (2010) and also in FOYLE’S WAR as Martin Keller – Eagle Day (2002). 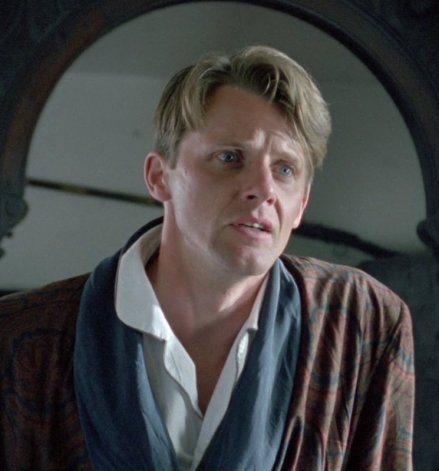 So if you also have a weak spot for the best Col. Fitzwilliam of them all just look him up and enjoy. All the series mentioned are available to stream on Netflix with the exception of Inspector Lewis. I hope not for long because I also love that show! Watching British series is my one weakness! That’s why I created this category (SPOTTED) so we can enjoy seeing our favorite Austen actors in different places… such fun!